The King is the most important piece in the game of Chess. This is because the objective of the game is to capture your opponent's King.

The King has the ability to move one space in any direction.

However, the King can not put himself in danger (or been put in danger by any other of his pieces).

That means that two Kings can never be side by side (at least one space between them). 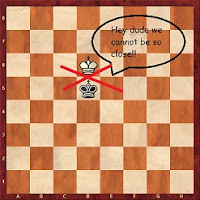 If the King can be captured he is said to be "IN CHECK".

If he can not move to a square where he is not threatened, and if the checking piece can not be captured or blocked, the King is said to be in "CHECKMATE" and the game is over.

That is the reason because his value is "PRICELESS"

There you are the first Challenge for this week, what is the missing word with 9 letters to name when the King has no moves because other enemy piece can capture but at the same time he is not in CHECK.


It is the turn for the black pieces in this diagram: 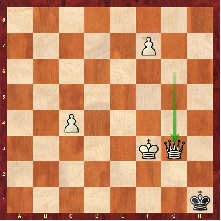 What happens in this situation?
What is this phenomenon called?
and...
Who wins the game, white or black? 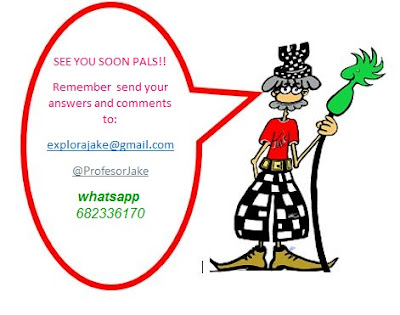 Last week I had an invitation from a participant school in our program the C.E.I.P. Juan Yagüe in Logroño.

They were very kind and I had the opportunity of explaining some activities, stories and games related to our fabulous aim, the CHESS.

There I had also the opportunity of watching the great amount of activities they do with the chess:
Tournaments
Arts & Crafts
Lengua Española
…

Here we have some pics and THANK YOU VERY MUCH FOR YOUR INVITATION
You can have a look to their web page in this image: 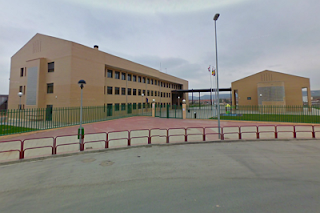 and next you can have a look of our visit there: 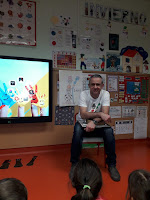 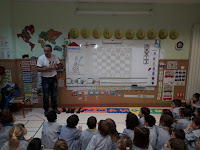 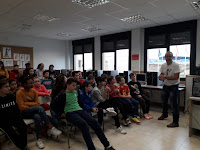 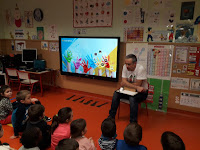 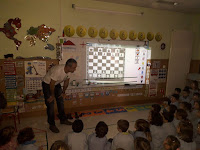 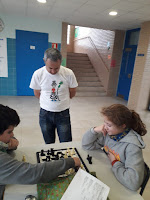 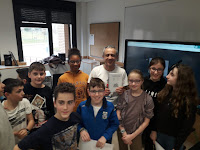 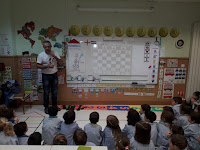 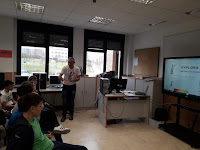 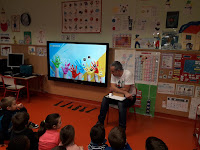 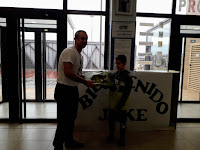 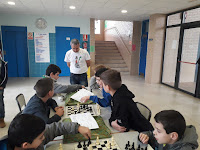 I do hope to see you very soon. 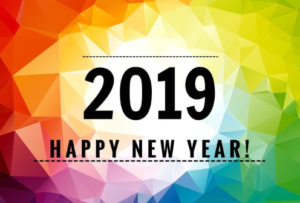 Well I am not sure how to stop wishing everybody "Happy New Year". I guess I really wish happy life to veryone always it does not matter the calendar.

Here we are again with full energy.

I sent your pins with my logo and I hope you like it as I do. 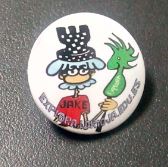 Well it is time to re-start over new.

Here you are 2 new activities, I do hope you enjoy them. 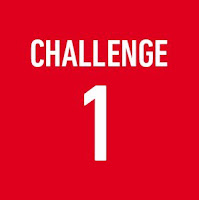 Solve this missing letters-numbers or words related to the chess positions and vocabulary:

3.- If White wants to move a Knight on his first move they can make ___ different moves each.

4.- If the black pawn on a-7 wants to reach the end of his column to promote and ask for a Queen who will have to advance at less ___ steps until landing in square ___. 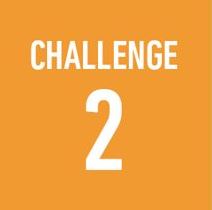 A comic with some mistery

In the next game the situation is very dangerous for both! 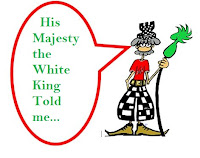 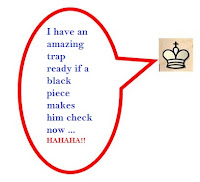 Although I do not believe it... 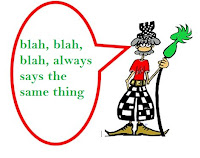 But, in case he tells the truth, let's investigate a little. Make a check on the white king: 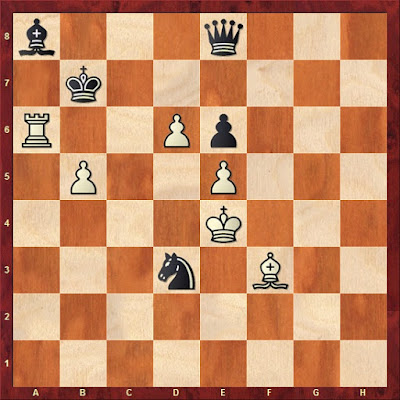 Now read these pieces and answer their questions:

OOPS! Well, it seems he did not tease me! Only one of those checks does not make black lose later!

Can you tell what and why others lead to disaster?


Can you be creative I feel like to post your solutions with pics, drawings... if possible (just an idea never an order he he he!!) 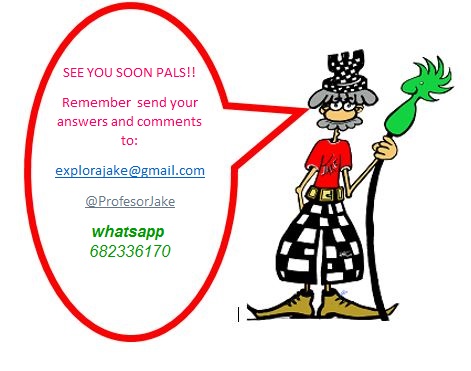 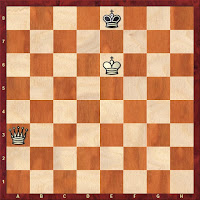